The video game company Nintendo has been around for over 30 years now. Over their varied history, they’ve become home to some of the gaming industry’s biggest titles. Super Mario, Legend of Zelda, Donkey Kong, Pokemon and so on – these first-party franchises continue to be popular even decades later.

This success is largely due to the consistent quality and care Big N developers show to these intellectual properties. Almost all major game releases always get 9s and 10s from critics.

However, there are a handful of titles that haven’t been very popular on their own systems. Maybe a reimagining of the modern Nintendo Switch would get them back on track?

After her grandfather is found murdered, Alexandra Rovias takes it upon herself to seek the truth. one that spans centuries. Eternal Darkness puts players in the shoes of different people across different time periods. Their lives are brought together by the Tome of Eternal Darkness, a supernatural book tied to ancient evil.

Released on GameCube in 2002 by the now defunct Silicon Knights, Eternal Darkness is a survival horror game that is a true cult classic. It introduced elements that are mainstays of modern horror games, like a sanity meter and fourth-wall breaks.

It includes standard third-person exploration, puzzle solving, and combat against supernatural enemies. However, the unique magic system, variety of levels, different characters, and unorthodox plot made it a game that is still fondly remembered.

While a third-party modern spiritual successor called Shadows of the Eternals was in the works, the PC/WiiU project has unfortunately been put on hold indefinitely. Given how beloved this game is, perhaps Nintendo should revive it to bolster its horror game ranks.

Nintendo has a decent number of games that were only released in Japan. The 2007 Nintendo DS strategy RPG ASH: Archaic Sealed Heat is one of them. It was developed by Mistwalker, which includes Hironobu Sakaguchi of Final Fantasy fame.

The plot is quite unique for an RPG too: Queen Aisya’s coronation is interrupted by a fiery serpent that burns everything to the ground – from settlements to the people themselves. However, she is spared and is able to magically revive beings that have fallen to ashes, hence the title.

Gameplay takes place on a grid with players and enemies taking turns spending action points (AP) for movement, item use, and attack. However, what is different here is that the actual battle against the enemies is your usual group clashes like Dragon Quest.

The Japanese publisher is slowly building up a decent collection of SRPGs: Fire Emblem and Advance Wars are hugely popular, and newer entries like Mario + Rabbids have also proven themselves. Maybe ASH will see the light of day in the future. 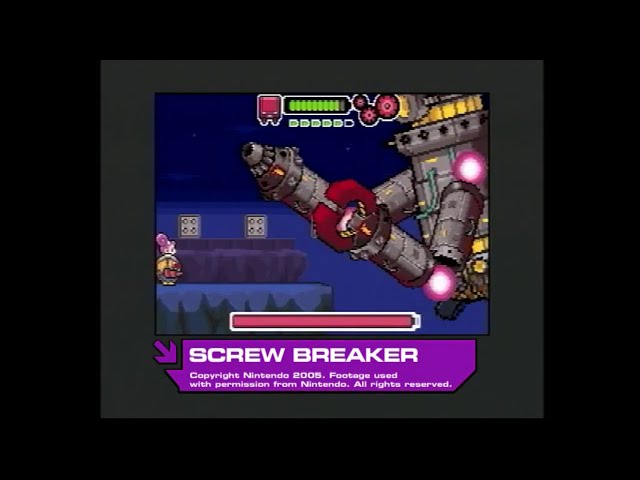 Developer Game Freak has Pokemon as its crown jewel franchise. However, they also managed to work on a handful of unique experiences. One of them was Drill Dozer for Game Boy Advance.

The rival Skullkers gang breaks in and ends up stealing the powerful red diamond that once belonged to the protagonist’s mother Jill. She has to chase them down and does it in the super versatile Drill Dozer – a drivable robot with drill arms. A simplistic plot for a surprisingly complex game.

As an action platformer, players will traverse linear hallways, smashing through cracked walls for upgrades, drilling enemies out of the way, and solving puzzles.

Jill can move, jump, dash while crouching, and perform various actions just with the machine. This is where the game shines: Jill can snag on certain objects or bounce off others with the drill.

Levels, in and of themselves, are puzzles of increasing complexity that rely on temporary Gear upgrades to break down the toughest walls and take down enemies quickly.

It’s an underrated gem in the GBA library, so a modern 2.5D remake would be well appreciated to highlight one of Nintendo’s most interesting IPs.

Released exclusively for the Nintendo Wii in 2012, The Last Story is the second Mistwalker game to make an appearance here. It was a swan song for the Wii life cycle and one of the best action RPGs. Sakaguchi again held the reins of this project, but as director.

The visuals, writing, and art design definitely take on a Final Fantasy note.

The tale features protagonist Zael and his band of mercenaries on a journey in search of greatness. It takes them through various locations, like a town and a ship, to battle fearsome monsters.

Combat is the highlight, with real-time hack-and-slash battles interspersed with auto-attack options and an aerial tactical view. The new muster mechanic tricks enemies into focusing on Zael while other AI party members can seize the opportunity. There are also stealth and cover systems.

The Last Story was released on this day 10 years ago. I would love to see this game one day on Nintendo Switch.

The Last Story was released on this day 10 years ago. I would love to see this game one day on Nintendo Switch. https://t.co/wsfy3idpFp

There’s even a multiplayer mode where players can fight enemies or even compete against each other – very unique for a JRPG. Considering its late arrival in the Wii’s lifespan, it was a commercial success.

However, a new rendition built from the ground up for Nintendo Switch that further polishes the concept would be welcome. 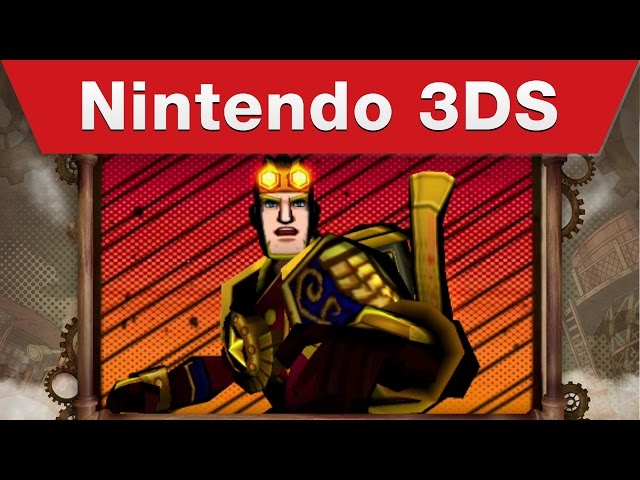 Another SRPG on this list, 2015’s codename STEAM is perhaps developer Intelligent Systems’ most intriguing game. It’s a fresh and comical take on the Steampunk genre and launched on the Nintendo 3DS.

It features historical figures like Abraham Lincoln among fictional characters such as Peter Pan’s Tiger Lily. Why would they mingle, you ask? To stop an alien invasion, of course.

The narrative is crazy to say the least, and it’s paired with tactical gameplay similar to SEGA’s Valkyria Chronicles. Players can also move freely in third person and take cover as well.

Each player has a unique set of abilities, passives, and can be equipped with different weapons. All actions are determined by the steam system, which is basically a form of action points for this game.

Although a modern game compared to the others on the list, the game saw low sales. Critics included a slow pace and spikes in difficulty, though it was a fun game overall.

Read also
The article continues below

A Nintendo Switch remake should definitely grab more attention and prove that every once in a while Nintendo has some interesting titles up its sleeve.